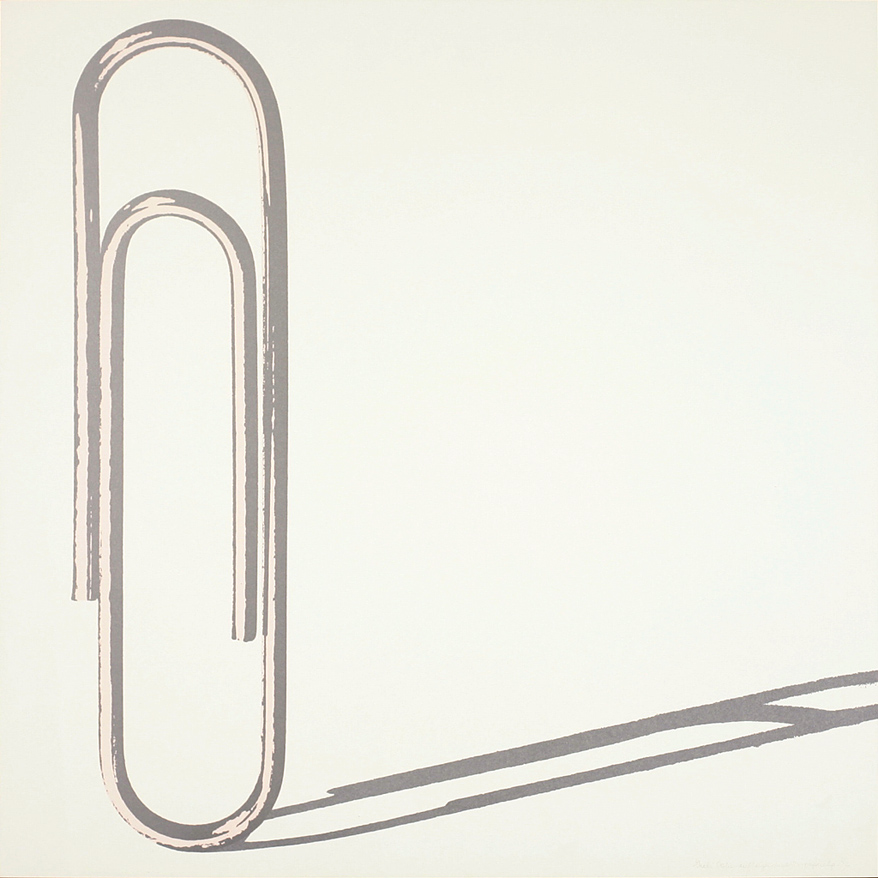 "In combination with a certain image, colour is essential.
I can lie wide-awake for hours, thinking of a shade of pink".

At the start of her artistic career in 1968, Ineke Calis primarily applied herself to oil painting and water colours. In 1971, however, the artist became fascinated with the silks-screen printing technique. In the years that followed she refined her skills in this art form and in the course of that process works of art in a very personal and distinctive style emerged.

In silk-screen Calis' is able to achieve her full artistic potential, witness her last work which is of a high standard. Graphic perfection was of paramount importance to her: all her work is hand-made in her own workshop and printed in very limited editions. Photography lies at the basis of her silk-screens. In the darkroom she enlarged her chosen objects and removed all unwanted elements from the negative, in order to reduce the original figurative imprint into an abstract design, upon which all further experiments were based. Colour is an essential element of the compositions. To intensify the simplicity and strength of the picture, the artist consciously made use of a limited amount of colour, producing by that a dramatic effect.

Because of the great power it emenates, the port of Rotterdam was the artist's main source of inspiration. There she found an abundance of forms in primarily unflexible materials such as iron and steel. Calis endeavoured to reflect the cosmopolitan vigour of the dockside in her silk-screens. In her own words: "I never depict people, my first choise is always for technical objects, things which are made by people. The most important thing is to convey their vigour. If the public ara able to pick that up from my silk-screens, I have been succesful".

Owing to her representation, the artist encourages the observer to take a closer look at everyday things of life which are set in another dimension by her representation. She manages to evoke an estranging atmosphere and her art has steadily become more profound over the years.

Her travels in Japan have given Calis new impulses. The methods of traditional Japanese art, which are exercises in patience in searching for harmony, have influenced her work. Japanese art has taught her to scrutinize her objects, to balance het compositions with great deliberation and to dipict her objects with as little adornment as possible. Calis was entirely self-taught in printing and all other techniques she uses. She has had exibitions at home and abroad, including Japan.

She died on 14th of January 2014 in Rotterdam. The Ineke Calis Foundation owns 800 pieces of her graphic work, four of every graphic work she made.